Sid “Santiago” Zanforlin is a Chilean Canadian who has a background as a theatre director, an IATSE cameraman, writer/director of many shorts, music videos and countless eps of kids, documentary and docu-drama shows. Sid Zanforlin has won a Mecca award for “Theatrical Revelation” of the season. He’s been nominated for a Banff Television award. His music videos have been on display at various museums including the MAC. His short films have won many awards including Best Short at the Fantasia Film Festival and have been included in two horror feature anthologies that have had theatrical release in North America, and are currently on Hulu, Amazon and Shudder. His personal films display his love of horror and sci-fi and reflect his passion for Latin American magic realism and themes of identity. In another life he was a punk musician and is a Juno nominated artist. 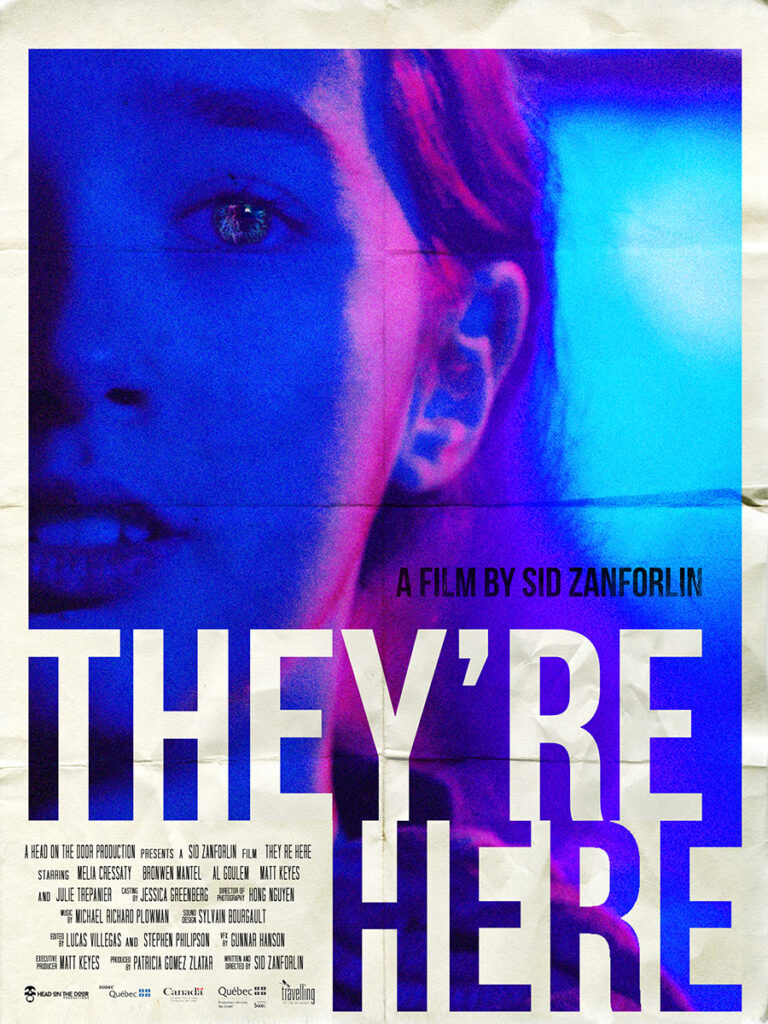 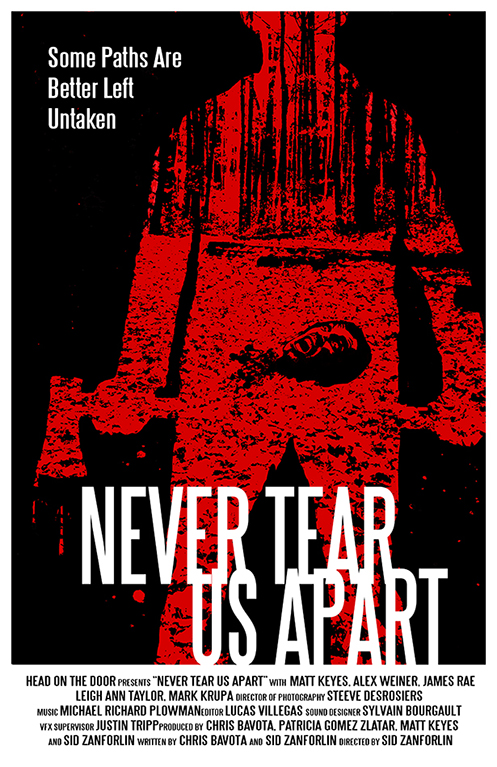 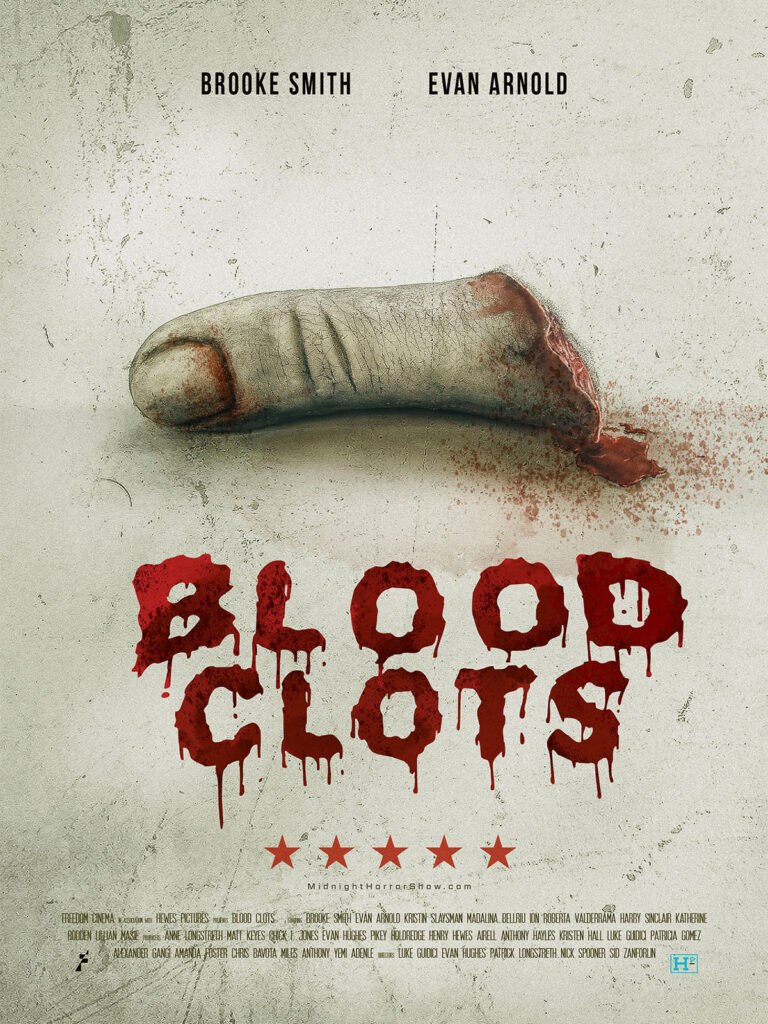 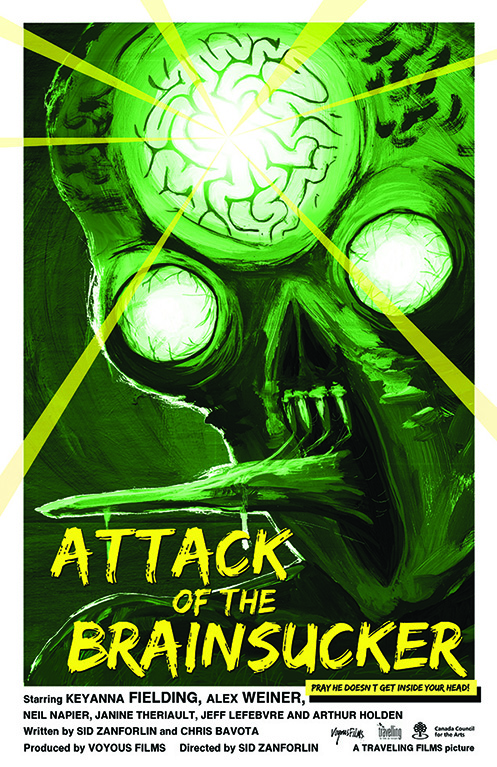 Attack of the Brainsucker - short 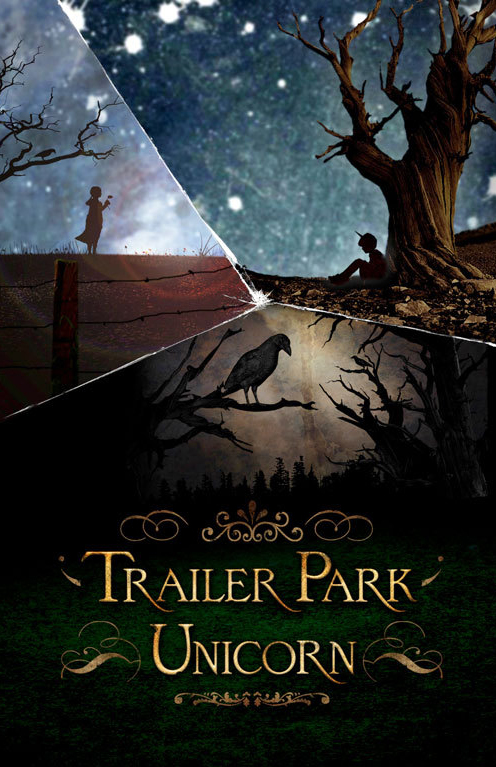 IN DEVELOPMENT PROJECTS IN THE WORKS 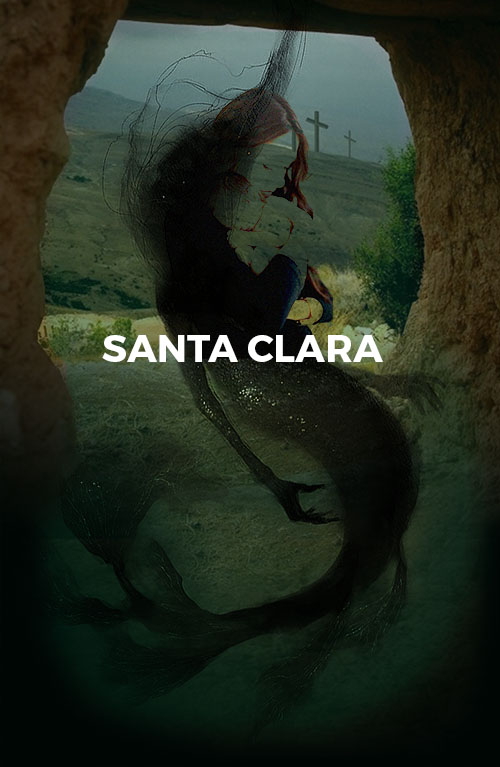 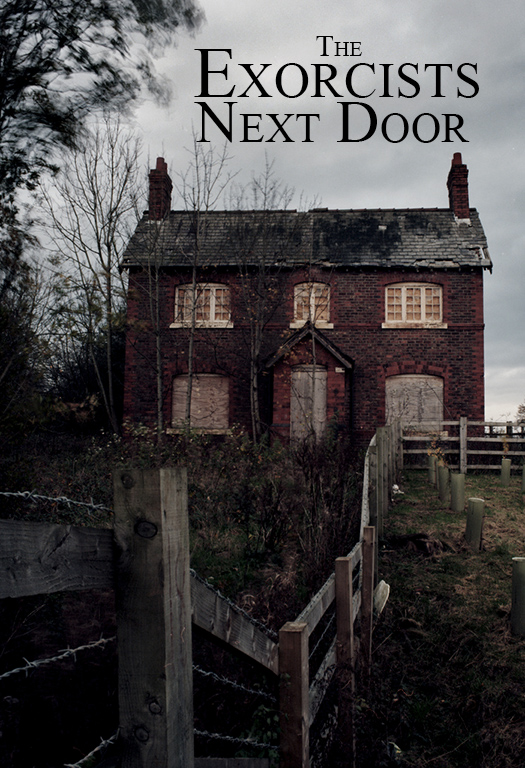 The Exorcists Next Door -Feature 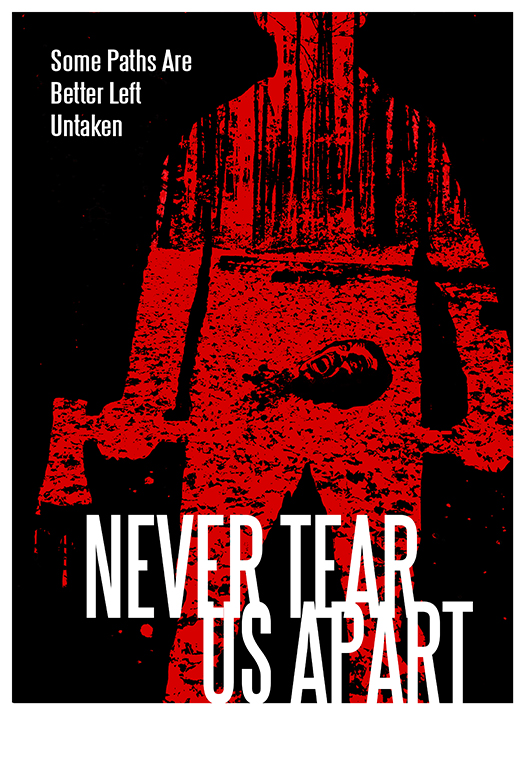 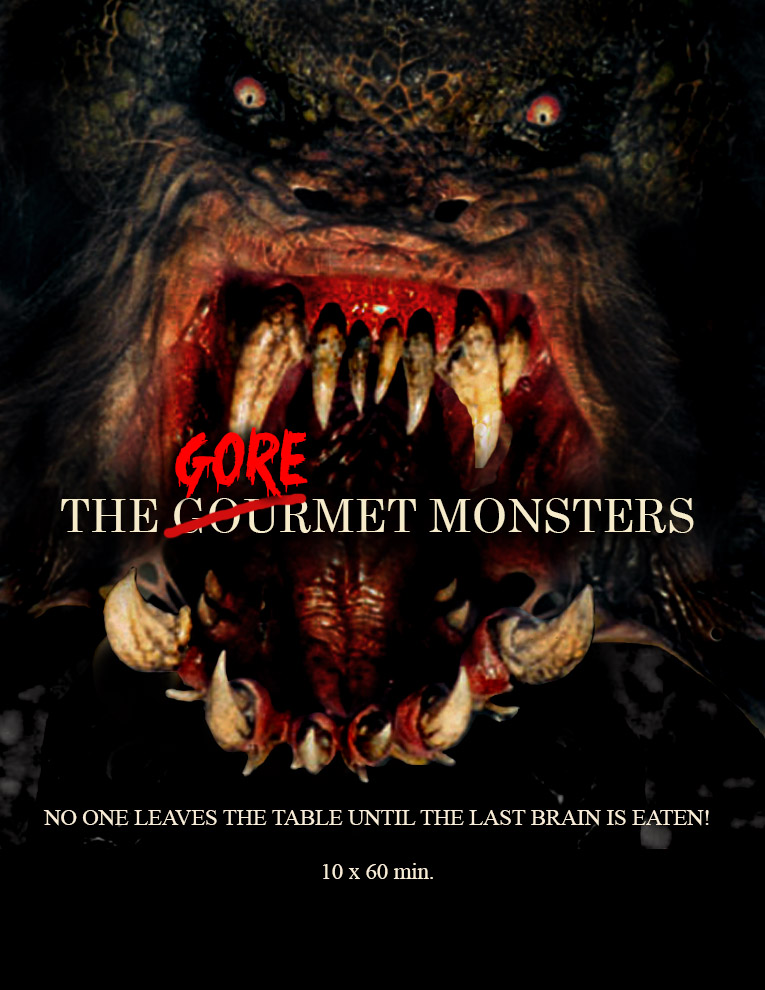